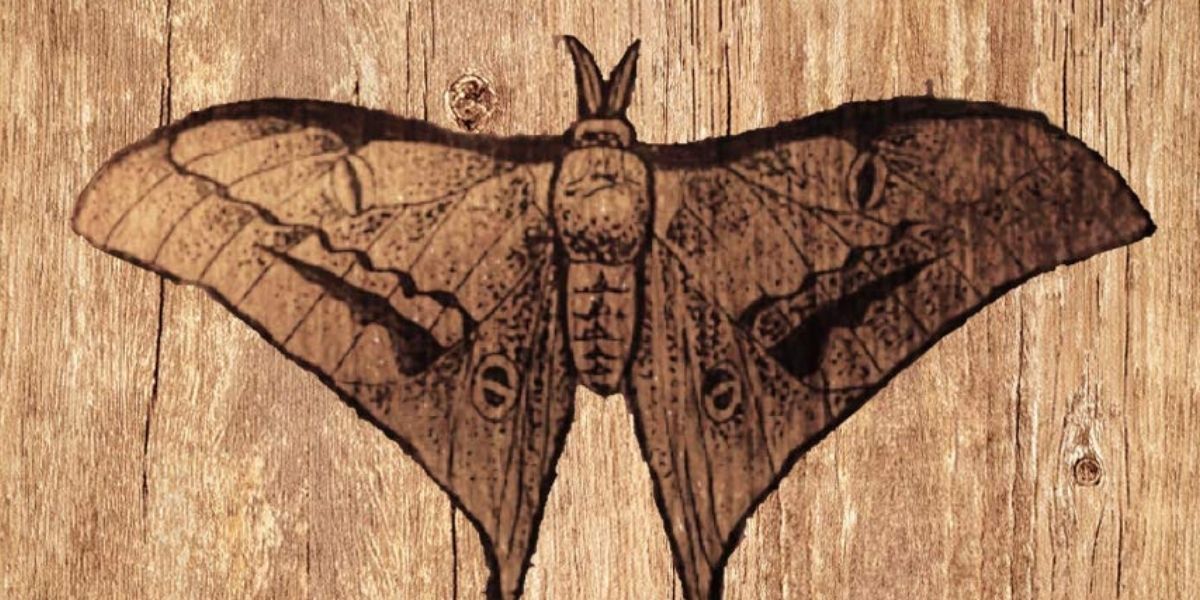 Reading fortunes using playing cards has a history as long as the history of playing cards themselves. Fortunes began to be told using playing cards soon after the cards were invented in the 14th century. This tradition has made its way into many different belief systems and practices, including Appalachian folk magic and conjure. Hence the name of the deck, Conjure Cards: Fortune Telling Deck and Guidebook, created by Jake Richards, a native of Tennessee and an expert in Appalachian conjure magic.

I was interested in this deck because I’ve been reading playing cards for over a decade myself and I enjoy collecting playing card decks for this purpose. I had also recently read Richards’ book Doctoring the Devil.

One traditional and popular method of divining with playing cards is to generally read the red cards (diamonds and hearts) as “good” and the black cards (spades and clubs) as “bad”. I wouldn’t say that this deck’s official card meanings follow that rule in a strict way, but there are more than a few hints of it such as the Ace of Spades being the “death” card (this is a very traditional meaning), many of the diamond cards heralding good fortune, and some heart cards suggesting love and romance.

Knowing that these cards were based on playing cards, I’ll admit I was a little disappointed when I opened the box to find cards much larger than traditional playing cards. The cards measure 4.25” x 3”, which is not huge compared to most tarot or oracle decks, but they definitely aren’t as easy to move in the hands as a poker deck. Nor do they have a typical playing card finish that helps a traditional poker or bridge deck shuffle so well. The card-stock is sturdy without being overly thick and has a smooth finish.

However, the box is one of the best deck boxes I have ever seen. It is a paper box that has the look and feel of wood and a hinged top. The accompanying book is the same size as the cards and has 60 pages of card meanings along with a few spreads.

There is a 3-card past-present-future spread, a relationship spread called The Jusem Sweet — a 9-card spread for showing “the thoughts, feelings, and stance of each person in the relationship”1Conjure Cards Guidebook2, and a 36-card spread for general readings aptly called The Bullfrog because once the cards are down you “hop” to every seventh card to read the cards in a specific order.

I decided that to really understand the deck I would use The BullFrog spread to do a reading for a client. This was a time-consuming endeavor, but I’m attributing that to having to learn a new deck and a new spread, along with the sheer number of cards laid down.

Several things in the spread came to light within 24 hours of the reading, and some of the things that my client has marked as goals showed up in the spread as future events that will take place in a few months. So, I counted this reading as very accurate and noticed that it had a variety of good news and a few uncomfortable items (such is life!). My client felt strongly that the reading had a few very specific items that rang true for what was happening in her life at the time.

The addition of Appalachian dream symbol imagery creates some unique card meanings that differ from some other traditional playing card divination meanings but seeing that this author has such a deep knowledge of conjure and folk magic Conjure Cards might be exactly what some conjure magicians are looking for.  I would recommend this deck for anyone who has an interest in conjure/Appalachian folk magic or divining with playing cards.