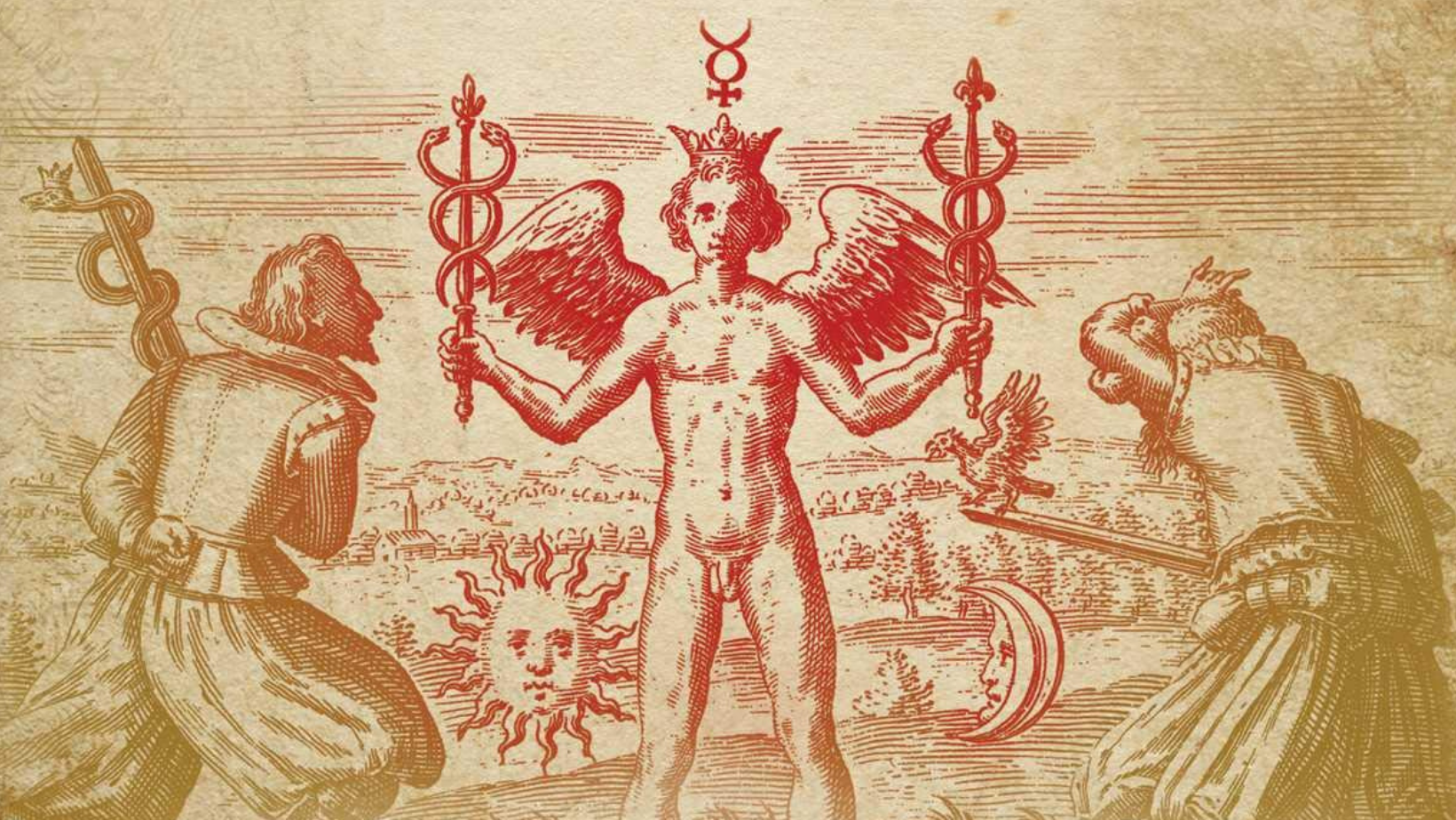 The Lost Pillars of Enoch, by Tobias Churton

Although I was excited to dive into The Lost Pillars of Enoch: When Science & Religion Were One by Tobias Churton, I will also admit to feeling slightly intimidated by the subject matter. Religious history is interesting to me, but this book was denser than my usual reading for review fare and certainly not my area of expertise. It is, however, the author’s area of expertise, and he skillfully presented an enormous amount of information in these 325 pages.

Tobias Churton, a British scholar, author, and lecturer at Exeter University, has authored an impressive number of books regarding history and esoteric belief systems including Rosicrucianism, Freemasonry, and Gnosticism, as well as biographies of those involved in these studies and systems, including several biographies of Aleister Crowley, and at least two titles that are now on my wish-list (Occult Paris: The Lost Magic of the Belle Epoque and The Spiritual Meaning of the Sixties). The more pages I turned, the more comfortable I became with the idea that I would indeed be able to understand the imposing subject matter at hand and the main premise of the book: the idea that once upon a time science and religion were one.

Our journey begins in antiquity with an explanation of how information was carved into pillars (stele) as a way of record keeping. One example given was Herodotus’ (ca. 484-425 BCE) account of conqueror Sesostris’s pillars that included this passage:

“When those that he met were valiant men and strove hard for freedom, he set up pillars in their land whereon the inscription showed his own name and his country’s, and how he had overcome them with his own power; but when the cities had made no resistance and had been easily taken, then he put an inscription on the pillars even as he had done where the nations were brave; but he drew on them the privy parts of a woman, wishing to show clearly that the people were cowardly.”1

Of the many pillars carved, inscribed, and painted to preserve history, the pillars in question — the pillars of Enoch — were supposedly carved with information so important to our survival that it was inscribed upon pillars made of brick and marble because these would survive should the world be destroyed by flood or by fire.

The book is divided into three parts and moves quickly through a compact history of religion, which then proceeds into part two, the bulk of the book, which deals with Hermetic philosophy. Being very interested in Hermeticism, I found this entire section highly illuminating. And although this section covers an extensive history of “believers” and supporters of both science and Hermeticism, from the Medici family, Copernicus, Giordano Bruno, to famed court magician John Dee, and even on to Aleister Crowley in the relatively recent past, the thing that stood out to me the most was what the belief they all had in common. This belief is basically that something has gone wrong, in that we have lost touch with something our species once knew and understood. This results in an idea that we have to look to the past in order to move forward into a better future.

The passages on Isaac Newton were particularly eye-opening for me, especially considering the premise of the book (that these pillars were inscribed to withstand flood and fire) and the discovery that Newton’s notes (millions of words sold at auction in 1936, now in the process of being revealed by The Newton Project, Canada) suggest a diluvium ignis, or deluge of fire, in 2060.2 I found myself certainly hoping that Newton was not a prophet.

Churton touches on the current popular archaeology portrayed on websites and documentary television and how there seems to be a basic spin from the explosion of alternative life theories associated with the 1960s, along with millions of adherents that find today’s science to be less friendly and more likely to be prone to government manipulation, politicization, and to being bought and sold.

One of Churton’s proposals that I found to be quite profound is the idea that although we have been taught over and over, that the “ascent” of man is a progressive, generally upward affair, perhaps man has devolved and may yet evolve from a state that is now latent, or partially accessible within us. I find that thought very refreshing in the light of so much current talk within spiritual communities of “ascension” – an idea that does not seem congruent with so much societal behavior today. Part Three of the book is titled “Paradise Regained?”  and the author once again makes some very thoughtful statements about our future as human beings and why the thoughts and ideas presented in esotericism are important to how we navigate it.

Overall, I enjoyed The Lost Pillars of Enoch very much. The author presented a large amount of historical information in a balanced and insightful way, along with an occasional dose of humor that lightened the otherwise heavy subject matter. I would recommend this book to anyone interested in esoteric history and hermeticism. I’ve gained insight into how many of our current day ideas about spirituality, prophecy, and science have developed over time, and I’m encouraged that many of the myths we hold dear still have an important message for us.

One thought on “The Lost Pillars of Enoch, by Tobias Churton”