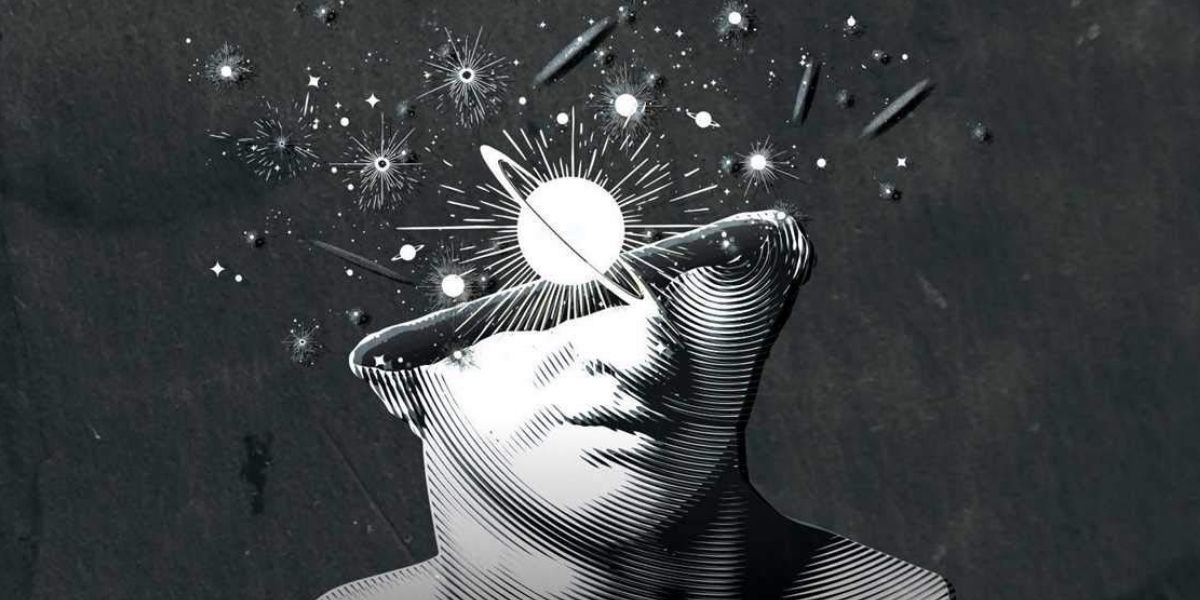 The Path of the Warrior Mystic, by Angel Millar

Right from the outset of Angel Millar’s new book, The Path of the Warrior Mystic: Being a Man in the Age of Chaos, I was struck with the impression that this was going to be a challenging book. Not challenging in a technical way – it’s actually quite an easy read, all things considered – but in that it calls the reader to action. As this is exactly one of the major themes of Millar’s book, the provocation to take more action in our spiritual lives is what the reader should expect from delving into this text.

Before getting too involved in the text here, it should be noted that this book is certainly geared towards a male/masculine audience. Although many of the ideas presented in the text could readily apply to anyone on the path of a spiritual seeker, the book is definitely geared toward the traditional spiritual practices of “men” in our world (as the subtitle suggests). As this book serves to highlight aspects of spiritual practice that have been declining in the modern world, it would be beneficial to any reader to become more familiar with what a true warrior mystic would look like.

As the title suggests, the purpose of the book is to illuminate and merge two roles, paths, or identities that we (in this day and age) tend to think as separate: that of the warrior and that of the mystic. Until recently, Millar argues, these two paths were often – perhaps even necessarily – linked. That is, those who seek to elevate their spiritual life must also actively participate in their physical/material existence, rather than ignoring or eschewing it. This is in stark contrast to the contemporary world, with its bias toward mental activity over the physical, where our overall spiritual health seems to be slowly eroding.

The Path of the Warrior Mystic reminds us of how deep the interconnection between our physical and spiritual lives runs: drawing from many traditions, prominent figures, and ideas coming from all over the world and through different eras of our history. From Plato in Classical-age Greece to the Buddha in India, spiritual teachers have emphasized the importance of development of the physical body just as much as contemplative efforts.

This recognition of imbalance within the masculine spiritual world too often results in wishful (and perhaps wistful) attitudes toward life and one’s goals rather than prompting us toward action. And, ultimately, while contemplation and the quieting of the monkey-mind are necessary to foster growth and development, they are insufficient. Without the beneficial impact of wisdom put into practice, for the good of the larger community as well as oneself, spiritual seeking might devolve into a shallow, hollow version of what it used to be.

A return to some form of older masculine values might cause some in our modern world to balk and object to a resurgence of “the patriarchy,” an aspect of Western culture that has led to significant harm. However, Millar is striking a common vein in the movement to bring back a vital force that has been lacking in our world. Instead of encouraging a return to the traditional values of patriarchal domination, Millar draws our attention to attitudes that, if reintroduced to culture, would help address those very problems. The blending the physical, mental, and spiritual aspects of ourselves provides the sense of wholeness that is often lacking in the pursuit of purely material or social success.

“Thus, in a society that is too masculine, the creative individual brings awareness of the divine feminine. And in a society too feminine, he brings awareness of the divine masculine. In a society that is too rational, the visionary brings a return of the nonrational, and vice versa. Likewise, if it has veered too far left or right, he aims to bring it back to the straight course–the “middle path,” to borrow a phrase from Buddhism–and not have it veer to the other extreme.”1

I have both seen and felt the movements in our culture over the last few years towards the rediscovery of wisdom and different ways of knowing, such as the knowledge of our bodies through intense physical training. Millar does great work in bringing together examples and principles from spiritual traditions, artists, and philosophers from across many different cultures and time periods. He argues that the warrior-mystic is encapsulated by the creative individual, a force which can revivify the world, starting with themselves and expanding outward.

Millar is good at bringing the more abstract spiritual matters down to the level of the every-day. His writing is straight-forward and direct, not indulging in drawn-out esoteric discussions. The chapters easily indicate their topic so that it’s a simple matter of going back to a section that you want to reread (the Index in the back is also a great help!). Millar doesn’t shy away from touchy topics, such as sex and the idea that sometimes you need to end personal relationships if they are not serving the needs of your higher self.

One of my favorite sections was Millar’s discussion about man’s romantic nature being bound up with the “death drive” as a response to a significant question. To/for what should I sacrifice my life (in both senses: one’s life’s work and one’s mortal existence)? I very much resonated with this question, as it is one I have grappled with at many points in my own experience, and will definitely continue to explore the ideas prompted by this book.

The one itch that The Path of the Warrior Mystic doesn’t quite scratch is the wish to delve deeper into the topics Millar explores. This is a fantastic way to introduce the many connections arising around the pursuit of the creative spirit characterized by the warrior-mystic. But Millar’s to-the-point style and the breadth of ground that he covers leaves one wanting to go a little deeper at times. Yet, this may be what the author intends, as it is a spur to action – to take up the quest for oneself and explore the world, rather than just consuming content with the mind.