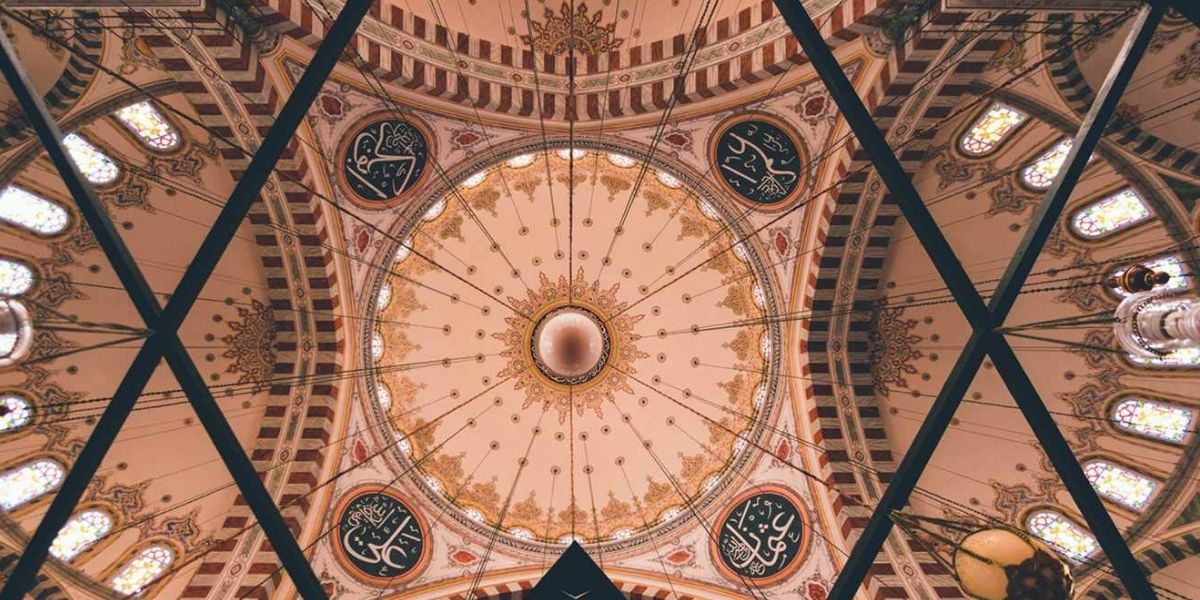 The Ancient Language of Sacred Sound, by David Elkington

In The Ancient Language of Sacred Sound: The Acoustic Science of the Divine, David Elkington has put forward a truly fascinating work about the role that sound plays in our spiritual experiences. This is a work of deep scholarship and intense study of locations around the world which are considered sacred sites to those who built them. Far from considering humanity’s ancient ancestors as primitive, this book highlights the absolutely breathtaking precision and purpose in the design of ancient monuments such as the pyramids at Giza, gothic cathedrals in Europe, and Newgrange in Ireland.

Elkington’s general thesis is that the hero — an exemplar of the capacity to grow, gain wisdom, and come to self-awareness — is a state of mind, and the development of this mental state can be aided by sacred sites. His theory has its foundation in the fairly recent discoveries about the resonant frequencies of Earth and its atmosphere. I was amazed to learn that regions below and above the ground each tend to resonate at different extremely low frequencies, and that these frequencies can also correspond to the frequencies generated by the brain: alpha, theta, and delta waves.

The idea that Elkington proceeds to develop is that many sacred sites were meticulously constructed to, under the right conditions, amplify the natural frequencies of the Earth so as to alter the brain wave patterns of anyone at that location. Through the structure’s architectural design, building materials, and geographic location, these sacred sites were built to tune in,  literally, to the energy of the world around us.

This very scientific approach to describing how we and our ancestors could come into harmony with what is greater than ourselves helps this book to feel extremely grounded compared to some other texts that discuss the experience of divine oneness. To me, the book is a fantastic bridge between scientific and spiritual approaches to how we can understand what “the hero” represents, both for our ancestors and for us today.

One of the revelatory ideas Elkington discusses which really struck me was that sacred sites are not merely historical monuments. When much of the western world has become removed from connection with the Earth and the older cultures who were so connected to the energy of the planet, we are likely to view structures like the Egyptian pyramids as symbols of some important person, group, event, etc. That is, someone or some group really wanted to leave a lasting legacy. This latter idea is much closer to our own, modern way of viewing the world. But one of the crucial ideas in this book is that these sacred sites did – and still do! – function to leave an impression upon the people visiting them: a much more potent impression than a mere symbol.

What amazed me still further about Elkington’s theory is that the spiritual impact of these sites is not made solely by visiting the structure, but through participation with it. By speaking, singing, or chanting words or phrases of power from the culture which constructed the site – the name of a god or hero, for example – the acoustic properties of the structure would amplify and enhance the sounds, building up to the mind-altering resonant frequencies. The overall idea that active participation is necessary for spiritual growth is exactly right, and is exemplified by these sacred sites.

Moving into the middle of the book, Elkington seems to take a long detour, delving into the meaning and significance of “the hero” in mythology. Interestingly, he focuses quite a bit on Jesus Christ as a hero figure rather than a historical/religious persona. Why, you might ask? Well, Elkington sets up Jesus as a heroic figure because he proposes that the Jesus we know from Christianity is just one example of someone who embodied the kind of heroic consciousness that is promoted by the sacred sites. Although I was aware that the story of Jesus shares a lot of commonalities with figures from other mythological traditions, this was my first time encountering the notion that ‘Jesus of Nazareth’ is more akin to a title (similar to how ‘Buddha’ is a title) rather than an individual name.

Elkington delves heavily into the history and relationships of various ancient languages that have helped shape this title. Admittedly, this section of the book came off as a little tedious and matter-of-fact at times. The author makes all of these linguistic connections and cross-references between ancient Greek, Hebrew, Egyptian, and more – often leaving me to wonder whether these developments of language actually occurred. Elkington does provide many sources and citations throughout the book, especially in this chapter, but without reading the source material or possessing deep knowledge of these ancient languages, I was somewhat skeptical of the plenitude of linguistic transformations being presented. Do these connections actually exist, or are they being presented to fit the theory?

However, I was reassured when, at the end of his linguistic explorations, Elkington himself admits to casting a skeptical eye at the mountain of linguistic data he’d uncovered. Although it would still take a great deal of research to substantiate all the bits and pieces of his work, I felt better knowing the author expressed his own doubts about his findings. Ultimately, however, the trail of linguistic breadcrumbs reaches the conclusion that Jesus (again, not the historical-religious figure) and Christianity itself dates back to the Egyptian Old Kingdom! Linking this to what Elkington discusses about sacred sites, he says “We have forgotten the power of that name, only limiting it to a kind of modified superstition, but now we can show, we can demonstrate beyond doubt that the name actually does work as a name of power, this is the name of God.”1

Elkington continues developing this startling discovery throughout the book, tying together the importance of the sacred sites, words of power, and the shifts in consciousness that may result from their combination. The Ancient Language of Sacred Sound is quite dense, and I wish I could expound more upon all the intriguing inquiries and discoveries it contains. As a fair warning, some of this book may be a little difficult to get through, depending upon the reader’s interests and attention span. But in my estimation, it is a truly unique and eye-opening book – a journey well worth the time and dedication.