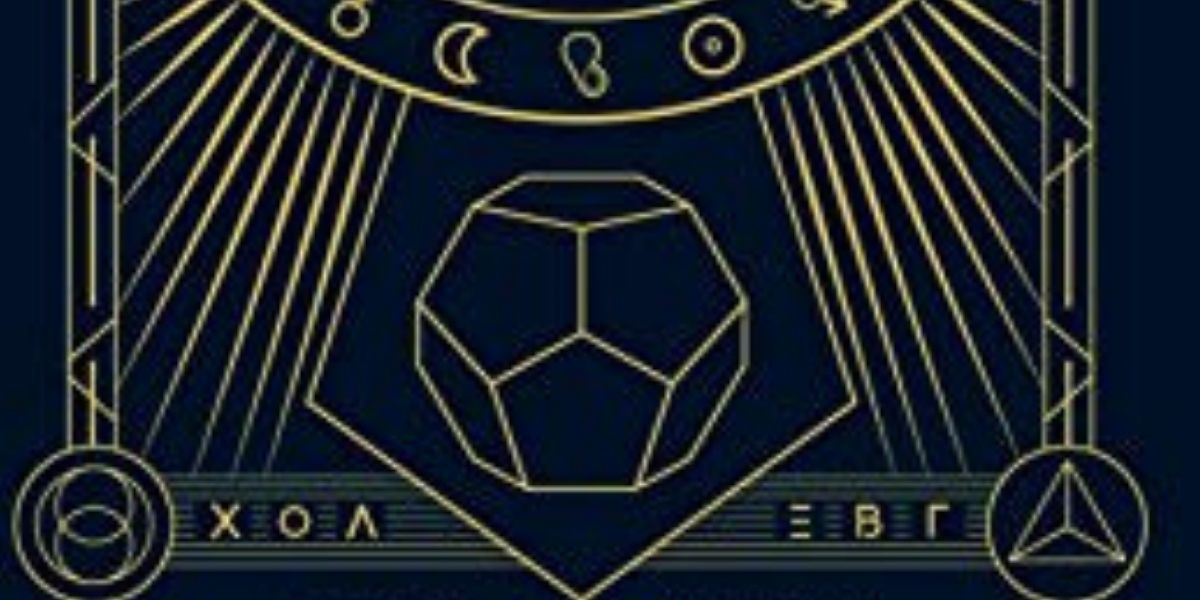 Beyond the Mirror, by M.K. Williams and Natalie Kavanagh

Beyond the Mirror: Seechers by M.K. Williams and Natalie Kavanagh is a promising first book of a series I look forward to seeing develop, as in, I’m already waiting for the next book to come out. I read this entire book within 24 hours. Much to my husband’s dismay, who was hoping to get out of the house this weekend, I couldn’t put this book down and had no interest in doing anything else but reading on. Hey, it happens when you find a good book to dive into, right? 🙂

I was hooked right from the start, which featured a vivid dream sequence playing out. Here, a young girl shoots a young man standing at the edge of a building’s roof with a mysterious vial of glowing blue liquid in his hand. This pinnacle moment seems to be the culminating peak of the book… but it became so much more!

Thinking it was being told in a frame story technique, where the end is given at the start and you then get to know how the characters got there, I was eagerly awaiting to see what went down. As I was introduced to the characters, I was questioning their intentions and curious about when betrayal might strike when I realized the shooter is initially the young man’s romantic interest. Clearly, I became invested in seeing what got them to the point at the start of the book as I read about how their relationship unfolds.

Slowly and with pure craft, the authors revealed the layers at play in the initial scene to create a deeply enthralling plot centered upon friendship, self-discovery, and, awesomely, combating the “bad guys” of course with newly-found powers of the mind.

The premise of the book is an ancient society, called Seechers, knows the secret hidden gateway to the subconscious. This group initiates new recruits every seven years, and in the meanwhile, live seemingly ordinary lives, while also protecting the balance of energy in the world. You know, no big deal! From the initiated Seechers we meet, it seems they all have their own technique of influencing energy, such as healing wounds or connecting with animals.

It is determined if one has the potential to be a Seecher, which is ultimately their own personal choice when invited, by measuring how much epsilon they have within their brain, specifically in the pineal gland. Those with enough epsilon, a bright blue liquid present in their brain, can undergo activation and join the group. Indicators one may possess this mysterious substance within their brain are heightened imagine, prophetic dreams, and psychic senses of “knowing” things.

The readers know, though, about the scientific work being done at Curative Analytics. Here, there are scientists that are set on harvesting epsilon, believing it shouldn’t only be used by the Seechers and curious about its powers. However, when they do extract it from the minds of potential Seechers, it is tainted and becomes a less powerful version of the substance. This less powerful, “dead” version of epsilon is called epsilac, and the scientists are ruthless in their pursuit of obtaining it.

Aris and Maya, two of the main characters, end up deeply submersed in of all this scheming. Turns out, these two are the young man and woman from the initial scene. On a quest to discover more about the Seechers, Maya draws Aris into the pursuit — only for them to realize Aris is a Seecher himself and more than involved in safeguarding the future of the secret society than they could have ever imagined. In true fashion of curious and bold students, they work to understand the connection between all the strange events happening, landing them smack dab in the middle of all the actions where their crucial decisions have rippling effects for everyone.

I feel the plot has the perfect flow and was very well-developed. There’s so many little hints that point towards more books in this series! I am really curious about the lore behind the Seecheers and their ancient enemies, the Tauredunum Raiders. It was their ancient technology Curative Analytics is using to find the potential Seechers.

All the characters are relatable and well defined, especially Aris. Though the main characters are undergraduates in college, there are other mentors, such as the archetypal professor, so this book appeals to an audience beyond young adults. I found the story very believable and the characters well-defined.

What I liked most was this book combines many spiritual and philosophical ideas, making it a truly intriguing read for anyone with knowledge on these matters. I was suddenly inspired to read Plato’s Republic, reflecting on the allegory of the cave. The concept of the Nihilo, the subconscious world beyond ours, reminded me of the Buddhist void: the place beyond the mind, where all is subconsciously interconnected.

When I finished the book, I was reminded of Kant’s theory of an unbridgeable gap, which acknowledges there is a world that lay beyond the grasp of our senses, in the book’s concept of an unseen middle world where energy can be moved, shaped, and rearranged — though not created, abiding by Newtonian laws of physics. That is, unless one of the new Seechers may have abilities that go beyond this…

Oh, how I love a great fiction read that expands my perception and explores consciousness beyond the usual senses. I think there’s so much talent in being able to bring these concepts to life through storytelling.

While the book does have the typical plot of a secret society, new initiates coming in, a great battle between enemies, and “evil scientists” performing unethical research to further their own motives, I still feel like this book was done in an original and creative way. Williams and Kavanagh are exquisite writers who really know how to weave together an engaging plot.

I highly recommend Beyond The Mirror to those who are seeking a novel that incorporates spirituality and philosophy to create a new tale. I am looking forward to the next book! So much more I want to know about how the story will unfold!