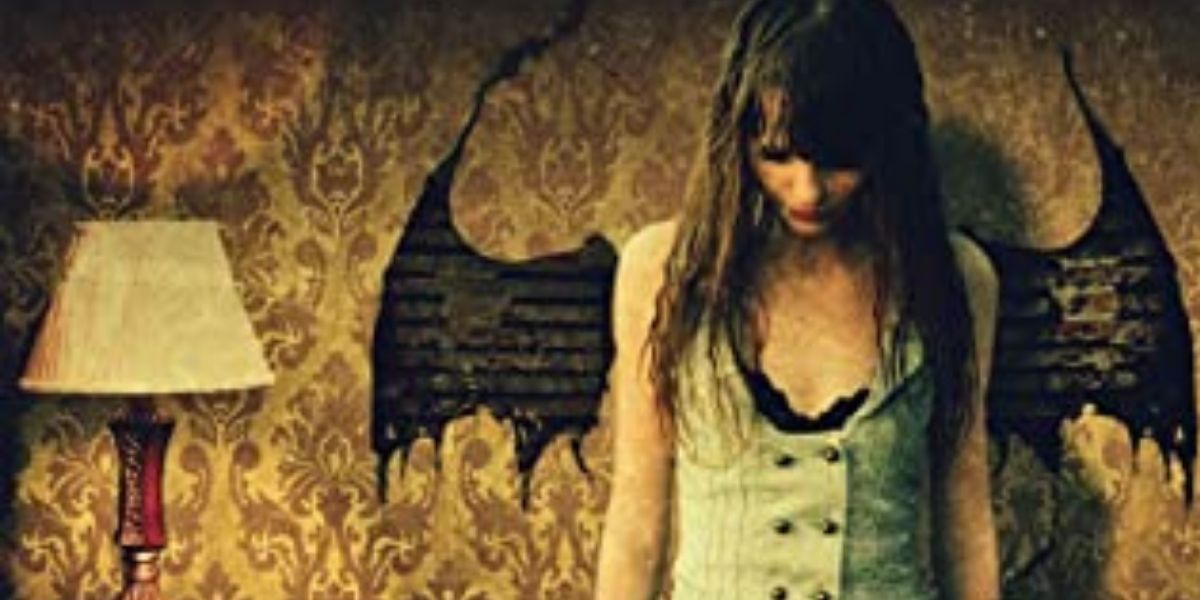 Of the Lilin, by Paulette Hampton

Oh, the doldrums of coming of age, I’m sure it’s something we all remember *not* so fondly. At least we didn’t have to grapple with supernatural powers, as does protagonist Sage, in Paulette Hampton’s Of the Lilin. This is the first book in The Sage Chronicle series, and I am already eagerly awaiting the next one!

I finished this book within two days because I could hardly put it down. To be honest, the very start of the book caught me off-guard, and I was a bit hesitant to go onward because it is just so dang depressing. After losing her mother, Sage is left in the care of her step-father, who has a mental breakdown after the sudden death of his best friend, who Sage had a romantic involvement with, to further confound the sense of loss. Luckily, her aunt is able to take her in and guide her through the trauma and pain she’s experiencing.

Aunt Madeline is an inn owner, and there are plenty of interesting characters involved in the day-to-day running of the inn. There is Allen, the inn’s chef, as well as a Michelin Star chef named Cameron, who runs Aunt Madeline’s restaurant in town. Then there’s Sage’s cousin, Lily, who leads a high-flying life traveling the world with her fancy job. Additionally, there’s Sage’s best friend, Will, and chef Cameron’s son, Thomas, who also adds to the group dynamic.

Sage is doing her best to cope with the grief and depression that has overcome her; she’s even following Aunt Madeline’s suggestion to see a therapist, but weird things keep happening. She keeps snapping into what feels like a dream where she loses control of her actions and then can’t remember what occurred. She also witnesses scenes that don’t make sense to her, and notices people’s eyes turning black with no soul. When the prescription drugs aren’t enough to end the episodes, cousin Lily steps in to enlighten, or rather endarken, Sage as to what’s going on.

Hidden family secrets reveal that Sage processes powers beyond her own control, but Lily has reported what’s happening to her friend Lucien, who intends to help Sage fulfill her destiny. Lucien – handsome, suave, and elegant – seems to naturally hold sway over people. There’s a darkness underneath his cool exterior, and many who know him wish for him to be gone when he’s at the inn. However, he’s taken an interest in Sage, and he has a duty to ensure she’s set on the right path.

I don’t want to reveal too much of the story, but I will say I honestly loved it. I thought the plot moved at just the right pace, and I was kept engaged the entire time. The reader gets to participate in Sage’s coming-of-age experience, even though it’s easy to see something is going on from an outside perspective before she realizes what is truly happening. And this is probably because the reality of the supernatural power she possesses is not something that would have ever crossed her mind.

Hampton does a wonderful job of creating cohesion among the characters. There’s enough main characters to keep the plot interesting and filled with different perspectives, but there’s not too many that the story feels scattered. Watching how all the relationships unfold and the connections between each person emerge kept my attention as I was reading.

I enjoyed that there was a mythological component to the story as well. Sage’s best friend, Will, has promised to make her a custom ring, so she’s been browsing a book of symbols in the inn’s library. Thomas, son of the beloved and revered chef Cameron, is extremely into mythological studies and trying to get ahead on courses he plans on taking. When Sage notices a symbol on Lucien’s ring, Thomas graciously keeps searching through the book until he finds it. They realize the symbol is the Triangle of Solomon and it is used to command demons.

More and more signs appear that indicate something bigger is happening, but Sage herself is at a loss as to what it could be and often doubts her point of view. I could relate to her as a protagonist because I do believe it’s hard for those with heightened psychic sensitivity to know what’s happening to them, and unfortunately, in our society many intuitive people are diagnosed with schizophrenia, bipolar disorder, or depression. Weaving in mental health to the story made it very modern and absorbing. I’m sure many young adults can relate.

This book really does a wonderful job grappling with the notion of light and darkness, and how they both reside within us. It may be harder than it seems to truly draw the line between human and demon, especially with guidance on how to quell the shadow nature and let one’s light shine. Hampton merges concepts of calming, centering energy that can snap one out of the darkness to make for a gripping narrative.

Plus, the ending was absolutely perfect and literally left me with my mouth hanging open like “NO WAY!” that did not just happen. Many of the pieces all start fitting together in rapid succession in the last quarter of the book, and the culmination of events in this book of the series certainly left me wondering what would happen next.

I highly recommend Of the Lilin to readers that enjoy supernatural fantasy, particularly with a dark element. As already mentioned, this book covers mental health topics, demonic entities, and there’s quite a bit of death as well, if only the lingering effects of grief. However, it is also firmly set in a mundane world with relatable characters, human motivations, and budding emotional ties that are sure to continue developing – the perfect mixture of humanity with divinity, good with evil, and indulgence with sacrifice. If anything, it will certainly make you think twice before making deals with demons, though they might be disguised as angels.