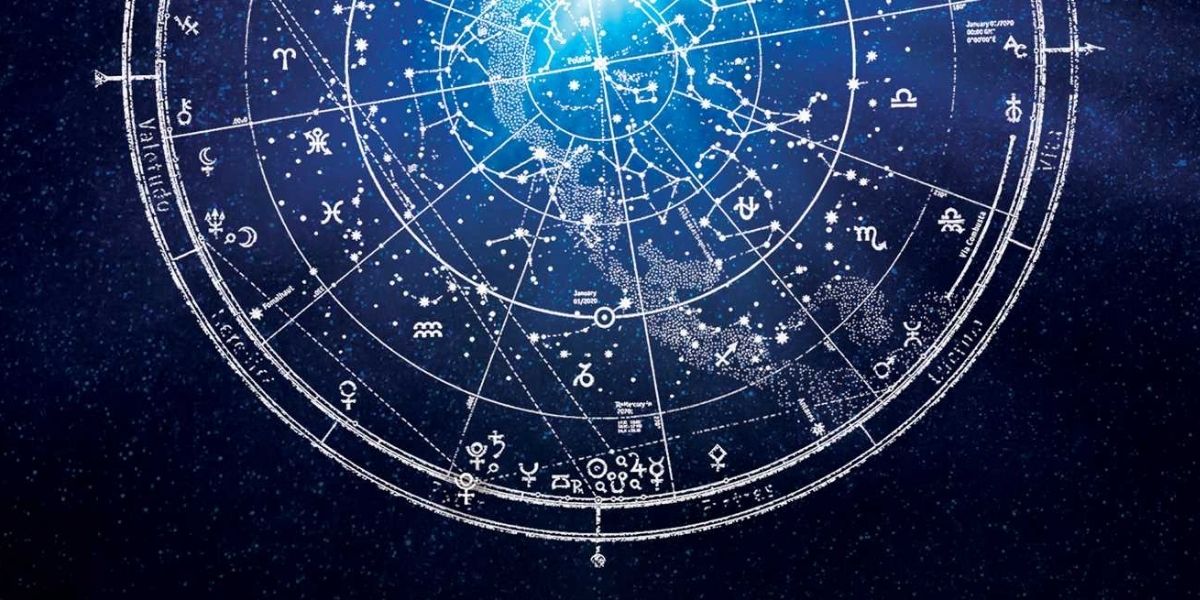 The Twilight of Pluto, by John Michael Greer

The Twilight of Pluto: Astrology and the Rise and Fall of Planetary Influences, by John Michael Greer
Inner Traditions, 1644113112, 176 pages, April 2022

There’s no doubt Pluto has a stronghold within astrology, especially Evolutionary Astrology, where Pluto is considered the “starting” point for understanding the entire natal chart. Maybe you’ve heard recently about the Pluto return of the United States and what it may mean for the fate of the nation, or perhaps you’ve learned about the destructive, yet purifying nature of Pluto within your own chart.

But why is it that many astrologers overlook that Pluto is no longer technically considered a planet? And what might this mean for the planetary influence Pluto has moving forward? These are the questions John Michael Greer explores in The Twilight of Pluto: Astrology and the Rise and Fall of Planetary Influences – a must read for anyone with an interest in astrology.

I’ll confess, I was firmly in the astrologer camp that believed this “small” astronomical change of categorization had no impact on the influence of Pluto. I’ve enjoyed working with Pluto in my natal chart over the years– the way Pluto squares my North and South node, the significance of Pluto in my 4th house, the transit of Pluto through my Capricorn stellium the past decade, most notably conjunct Saturn and Venus in recent years.

Pluto has felt very significant to my astrological understanding of myself, but not once did I question what the change of Pluto from planet to dwarf planet by astronomers in 2006 might mean for the astrological fate of Pluto moving forward. With this book, Greer has completely shifted my point of view about the influence of Pluto, not only providing insight into what I went through on a personal level but also reshaping the way I perceive the influence of Pluto as an astrologer.

“It’s an irony of no small proportion that the downgrading of Pluto took most astrologers completely by surprise. While astronomers discussed the dwindling estimates of Pluto’s mass and laid the foundation for the decision in 2006, and (as we’ll see) many of the distinctive phenomena of the Plutonian era declined at roughly the same pace, astrologers by and large went blithely on their way treating Pluto as a planet, making predictions that assumed it would continue to retain its planetary status forever.”1

Greer’s main thesis in The Twilight of Pluto is that Pluto’s influence is waning now that it has been reclassified as a dwarf planet. To back this claim, Greer shows how the rise and fall of other celestial bodies, both those proven to exist, as well as bodies that were only hypothesized to exist, such as Ceres, Lilith, Vulcan influenced the world during their prominence in astronomy, but faded away once they were either reclassified or determined to not exist. He also discusses the impact of discovering new planets, such as Uranus and Neptune, and the impact of these planetary energies on culture.

The key domains that Greer examines to document the rise and fall of Pluto’s planetary status are nuclear fusion, space travel, communism, psychoanalysis, and modern art. Pluto brought out a focus on despair, apathy, divergence, separation, a lack of symmetry, and breaking things down to the smallest parts in order to make sense of the whole.  And everything Greer points out about the emergence and decline of these characteristics in these main domains was utterly fascinating.

“These examples from the past offer important guidance for the future. As we will see, the core nature of Pluto can be summed up straightforwardly as opposition to cosmos. The ancient Greek concept of cosmos–literally “that which is beautifully ordered”–lies at the heart not only of astrology but of most of the world’s traditions of spiritual philosophy and practice. . . During the Plutonian era, that vision was in eclipse.”2

However, luckily, it seems the doom and gloom of the Plutonian era is fading, as a return to unity in the cosmos happens once again as Pluto’s influence continues to wane. Greer dedicates an entire chapter, “After Pluto”, to his thoughts about how astrology will continue to evolve, as well as the changes he foresees happening in the Plutonian domains examined. There’s plenty of thought-provoking material to reflect on, especially for practicing astrologers. Greer asserts the potential implications of Pluto’s classification as a dwarf planet leads to the need for future investigation about the planetary influence not only of Pluto, but the dwarf planets too: Ceres, Eris, Makemake,and Haumea.

The final chapter, “The Cosmos Reborn”, highlights how despite believing modernity, often characterized as a abandonment of the cosmos, including all of magic, spirits, and inherent symmetry within the cosmos, will continue on this way, there’s plenty of evidence to the contrary. Greer explores how Pluto’s planetary declassification actually aligns the ten planets with the Tree of Life, and explores the placement of each planet within the Tree of Life. This was fascinating to read about.

Overall, I really enjoy how The Twilight of Pluto blends history, astronomy, and astrology. Too often, I feel astrology is divorced from the scientific study of space. This book is helpful in getting astrologers to break out of habits, such as the focus on Pluto in the chart, and reconnect with the present moment. I think my favorite take-away of the entire book was the reminder that both astronomy and astrology are constantly evolving as new information comes to light. I enjoyed Greer’s thoughts about the future of astrology, as well as areas in the field where he believes there’s room for more exploration.

This is by far the most influential astrology book I’ve read this year, and Greer has done a great service to the astrological community for sharing his careful study and observations. I highly recommend this book to every single practicing astrologer, as well as those interested in history and the potential for the future in general. If you’re interested in learning more, one of my favorite astrologers, Aeolian Heart, interviewed Greer about the book, which can be listened to here.