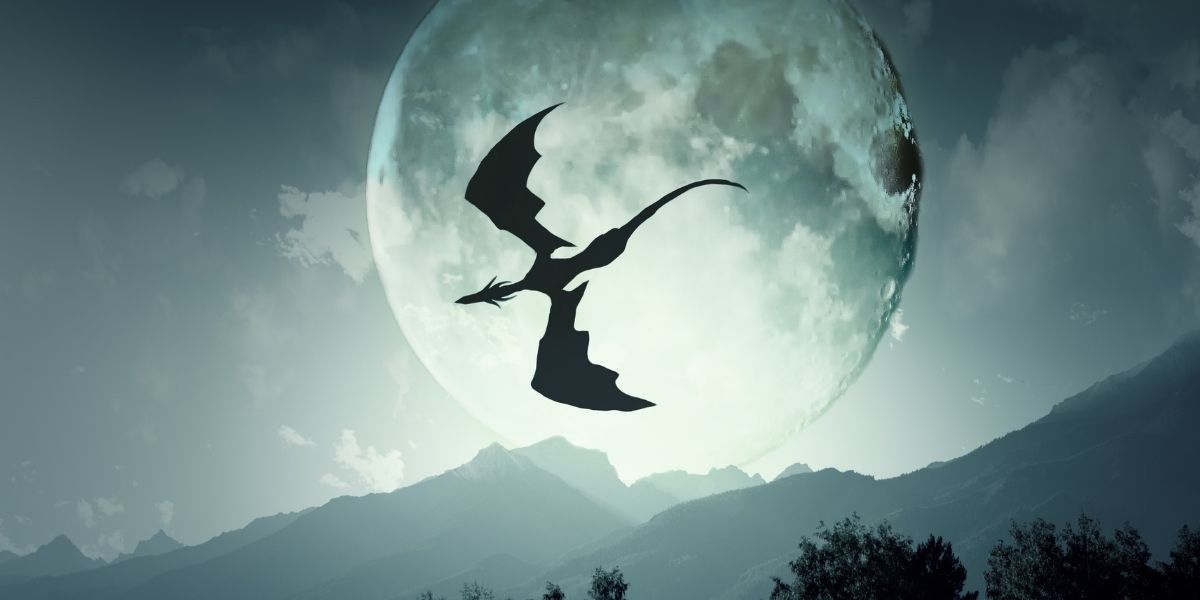 Tok: A Magick Tale by Pablo Reig Mendoza is the most wonderful occult fiction book I’ve read in quite some time. This insightful, illuminating tale of magic is so realistic that at times I found myself thinking, “What if this really happened..” In the midst of a time when conspiracy theories run wild about the elite, it seems this book could easily tell the secret magical history of the world. In many ways, I’d like to believe it does, which is evidence of Mendoza’s fiction’s ability to transform the reader. His quality of writing drew me in enough to forget reality, while simultaneously thinking about how to propel myself into a new one.

The premise of the book is about the events that bring together a great London magician, Gerard Duprey, and a former boxer turned mineral magician, Juan Chamorro, who is being initiated into a secret society intent on preserving magic in the world. During the book, the two men’s stories are told simultaneously, with chapters going back and forth from the backstory of past events to the current moment of these two character’s worlds colliding, in a well-coordinated and foreseen timeline.

It is the Bond that decides their fates, which all initiates of the order live to fulfill. Those who are successfully initiated into the Bond can communicate with others telepathically (including other species), gain unique occult powers, and are awakened to the fullness of life through their kundalini energy.

“In every age, there have been two types of people: the disconnected and the connected ones. It is more correct to speak of the conscious and the sleeping, for everything that has neutral or electromagnetic activity of some kind is in line with the Bond, whether deep in the subconscious or on the surface, where the awakened man has managed to give birth to his inner “I”, bringing it from the dreams realm.”1

However, there’s even more to the story. A whole species of occult dragons, who arose from the collective consciousness of man and are keepers of the Bond, have their livelihood at stake because gold is disappearing in the world. Up to the current point in the novel, the dragons had The conflict of Vietnam, supposedly about oil and foreign interest, is actually happening because a Japanese general is stockpiling gold in a hidden spot in the jungles of Vietnam.

It is not only those dedicated to the Bond that are searching for the gold; their enemies, the magicians of the Vatican, who have tried to steal all the magic in the world through the false god, or golem, that is man-made. It is up to Juan with his newly acquired power as a mineral magician to beat the Vatican to it, for the sake of the English Crown.

Oh, had I forgotten to mention Queen Victoria and then Queen Elizabeth is one of the highest initiates of the Bond? It is an elaborate plan by Queen Victoria and her lover the Munshi that all that guides the events of the story in order to liberate magic from Vatican control and restore it to the it’s proper place. Queen Elizabeth guides initiate Mohandas Karamchand (Gandhi) to go off and fulfill his mission in India, while Gerard Duprey will remain in London as the city’s magician. Both are to serve in their own way as peacekeepers for the Crown and play their role in the plan to restore magic.

See, I did say the story could start sounding like an elaborate conspiracy theory: secret foriegn affair and war interests coupled Vatican power plays and secret society-initiated royalty. However, there’s so much more to the story that integrates tons of occult history and knowledge!

For instance, Mendonza’s tale also weaves in the role of Aliester Crowley, John Dee, and Mabel Besant — all initiates of the Bond in his book. It was truly fascinating to see how he depicted Crowley’s role, especially, who was under the guidance of Zor the dark dragon. Suddenly the serpent of the beast makes all that much more sense. Until him, it was Tok, the dragon of justice, who was the leader. The more primordial Zor holds of the knowledge of what happened before the dragons and humanity can remember, such as the race of humans that formed Atlantis.

I also loved his take on Mabel Besant and her mother Anne Besant, along with their role in the Theosophical Society. I recently read the book Mystical Vampire that is all about Mabel Collins, who perhaps Mabel Besant was named after, as her mother had close ties with Mabel Collins when they were both Theosophists. Being emerged in mystical year 1888 through Mendoza’s writing, when the occult seemed so much more alive, was a real pleasure.

Another really neat aspect of the book is all the quotations that Mendona uses to frame each chapter. The book starts out with a passage from Book XVI of the Corpus Hermeticism, which comes full circle by the end. From the get go, I was drawn in, as my current practice is a process of moving through the alchemical stages based on the work as it is described in the Corpus Hermeticism. Other quotes include those from Arthur C. Clarke, Ursula K Le Guin, and Helena Petrovna Blavatsky.

Tok is so interesting because it could be read on the level of an ordinary supernatural tale, but for those with knowledge of the occult, it’s a true gem. The level of esoteric knowledge Mendoza has clearly demonstrates his mastery of esoteric studies. To even piece together the concepts he has in Tok, such as “dreaming peace,” in which Duprey has had to dream of violence in order to maintain peace, until the end where he must do the opposite and unleash all the animosity he’s quelled through the decades.

Then there’s Besant’s automatic writing, which foresees events down to minute details. His explanation of the bond and how energy works in the world shows he has done much work to achieve certain states of consciousness. It’s truly the way Mendoza bridges his imagination with occult history to create such an intriguing tale that is the real magic of this book. I mean, bringing to life Gandhi and Crowley’s spiritual journey, woven together through the steam of higher-knowing that infuses the world is pretty incredible.

Also explored is this notion of spiritual partnership, which I greatly resonated with and have experienced myself. Duprey and Besant are essentially spiritually married, united fully through the Bond, however they do not ever get to physically consummate this relationship or be together after their initiation. I really loved how Mendoza showed there’s a spiritual purpose behind many things that happen in our lives, and what happens when we choose to surrender to the will of spirit rather than forcing one’s own desire on the world.

Even how Mendoza reframed the intent and purpose of the Vietnam War was interesting. Particularly to me because once in a past-life meditation, I received the information that many men had to die at that exact moment in time in order to be reborn again in the current time with the knowledge they gained from that life experience. It’s been one of those things that came to me in meditation that I don’t think of often; I accepted it for what it was at the time. But then reading Tok, I was instantly reminded there are higher purposes to things that we often do not understand.

“… in reality, darkness worked as a just and necessary balanced in such a polarised world. He knew that he intentions that governed the events of men contained the seeds of their opposite, the good, the intrinsic evil, and vice versa.”2

The culmination of the book was incredible. It promotes this sense of integration, evolution, and moving beyond dualities. There’s a new future at hand, for those who have the courage to leave the past behind. This path has been forged by many great minds, powerful movers of energy, and spiritual forces dedicated to something beyond themselves.

I think all magicians would enjoy this book, especially those with background knowledge of the occult and particularly the period of the late 19th century. My only quip would be the lack of women magicians, aside from Queen Elizabeth and Mabel Besant, the narrative was mostly male-centered, but atlas, that seems to be a dominant theme in the Western occult. Nevertheless, I still truly loved the book.

I certainly will be recommending it to the fellow occultists in my life. From Atlantis to Zoroaster, necromancy to the keys of Solomon, this book delved into so much wisdom and perfectly blends it all together. I highly suggest reading Tok to see Mendoza’s fascinating literary craftsmanship.